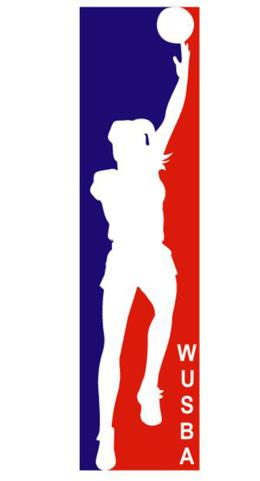 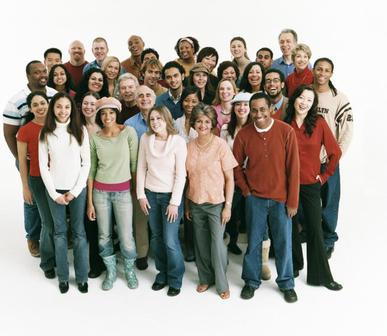 Women's United States Basketball Association
(This website will be finished in the very near future).
(Office will be open in the very near future)
​              205 North Michigan Ave Suite 810 Chicago, Illinois 60601
(Temporary Office Location)
This update on October 19, 2021, is made on behalf of the Women's United States Basketball Association (WUSBA). The Women’s United States Basketball Association (WUSBA) still has designs and desires to activate the league with all thirty two teams and to play a full league schedule We are  in the mist of a Worldwide Pandemic and it is the sincere request of management that everyone adhere to all policies mandated by wearing mask, practicing safe distances and continuance of sanitizing hands for two minutes, sanitizing all surfaces when possible, having your temperature taken and if there needs to be a test conducted if the  symptoms exist, contact the local health authorities to retrieve the site assigned to conduct testing and get a free test. The WUSBA stands firmly with each community during this emergency.
The WUSBA is a women's professional basketball league. The WUSBA's original structure begins with teams in thirty two cities throughout the United States. The primary goal of the WUSBA is to assist basketball players in an effort to help them play at the top level in professional basketball. The WUSBA six divisions are spread across the United States. The league will maintain three regional offices. The headquarters will be located in Chicago, Illinois. The league consists of the Atlantic Division, the Southeast Division, the Midwest Division, the Southwest Division, the Central Division and the Pacific Divisions. The full compliment of teams are;
The Southeast Division will house the Atlanta Platinum, the Tampa Bay Starz, the Charlotte Blue Wave, the Miami Storm, the Columbia Breeze and the Nashville Crusaders.
The Southwest Division will field the San Antonio Stingers, the Dallas Dynasty, the Houston Galaxy, the Phoenix Swarm, the Utah Summit and the New Mexico Flash.
The Atlantic Division will consist of the Baltimore Belle, the Boston Colonials, the New York Blizzard, the Philadelphia Legend and the Washington Congressional
The Midwest Division is comprised of the Minnesota River Hawks, the St. Louis Silver, the Denver Capitals, the New Orleans Pzazz, and the Kansas City Blaze
The Central Division will send to court the Chicago Cagerz, the Cincinnati Raging River, the Indiana Royal, the Pittsburgh Privateers, and the Milwaukee Reign
The Pacific Division will offer the Los Angeles Classic, the Portland Express, the San Diego Surf, the San Francisco Bay Hawks and the Seattle Emerald.
Contact:
Duane Allen Jenkins
Owner and Founder
Women's United States Basketball Association
(470) 330-1704
www.womensunitedstatesbasketball.com
www.facebook.com/womensunitedstatesbasketballassociation
@wusbateam (twitter) 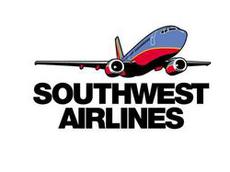 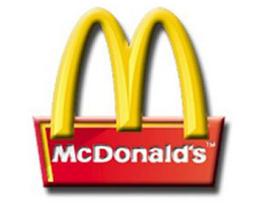 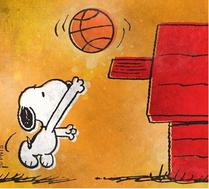